Origins of the Batucada 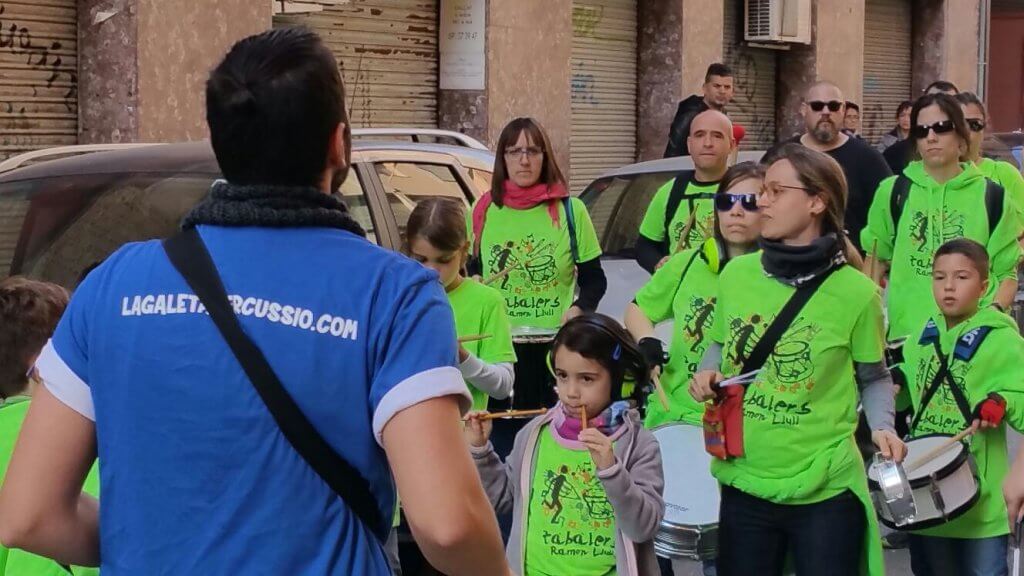 Origins of the Batucada

The origins of it Batucada

The origin of it Batucada belongs at the African cultures where always there was formations of drums for popular festivities. The word batucada at if, ascribes at a born religion in the Brazil derivative of the Yorubas, it “batuque”. This form of organisation is born of persons that are immersed at ambient where the musician is all around like a ritual for the gods. It Batucada At difference of the ritual musician, is not totally bound at a tradition or religious culture, but sooner at a form of typical musical expression of the Brazil, utilised at some occasion to form part of the orchestra songs with mythic and divine motive, and with the samba complicate. The liberty of these musical formations has permitted the utilisation of more musical instruments modern, for like this perfect the musical bells and facilitate the maintenance of them (afinació, reparation, comfort at having of being taken at cercaviles, etc.). Also it has permitted the creation of a lot of original styles and variants of the same thanks to that maintaining a structure base, can invent and improvise with ease. It Batucada Has in the Brazil three big fonts that are: The samba, it Maracatú and the Samba Reggae among others. At his same time, can find manifestations of these folklores at very a lot of cities of the Brazil and everybody. There are three Brazilian cities that contribute new musical creations by the year and during the carnivals: Rio de Janeiro, where find rhythm samba; Salvador of Bay, where takes at dig the Samba Reggae, and Recife, where finds it Maracatú.

Expansion Of it Batucada

It Batucada has had his maximum expansion in the Brazil, where form batucadas with more of 3000 percussionists for example it Sambodromo of the Brazil and his respective dancers/ is, so that it batucada Brazilian is the prototype of Batucadas of the actuality that can view for Europa. Any of the blocos more met in the Brazil are: Olodum, Monobloco, among others. At Barcelona has the first origins with the groups: Escola of Samba and Percudium. The year 1996 still there was not many of the instruments that there is at the actuality at the musical shops.